Remember Jimmer Fever at the BYU??

Well in a way its back but this time its. 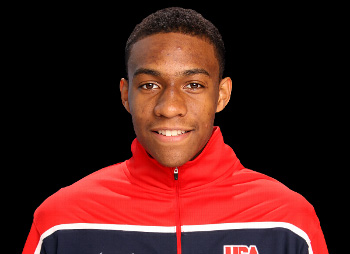 BYU faithful are now putting on the full court press to woo Parker to Provo.

The next wooing a Music Video.