During the long cold winter in Canada, one redditor had a crazy  idea. He began filling up plastic tubs with water and letting them sit out overnight. Day after day he did this, until he had a pile of ice bricks sitting out on the lawn. After stockpiling bricks he built one of the coolest ice forts ever.

The temperature in Northwestern Ontario averaged a daytime high of about -25 degrees or colder. Our hero decided instead complaining about the cold, he decided to freeze some ice. 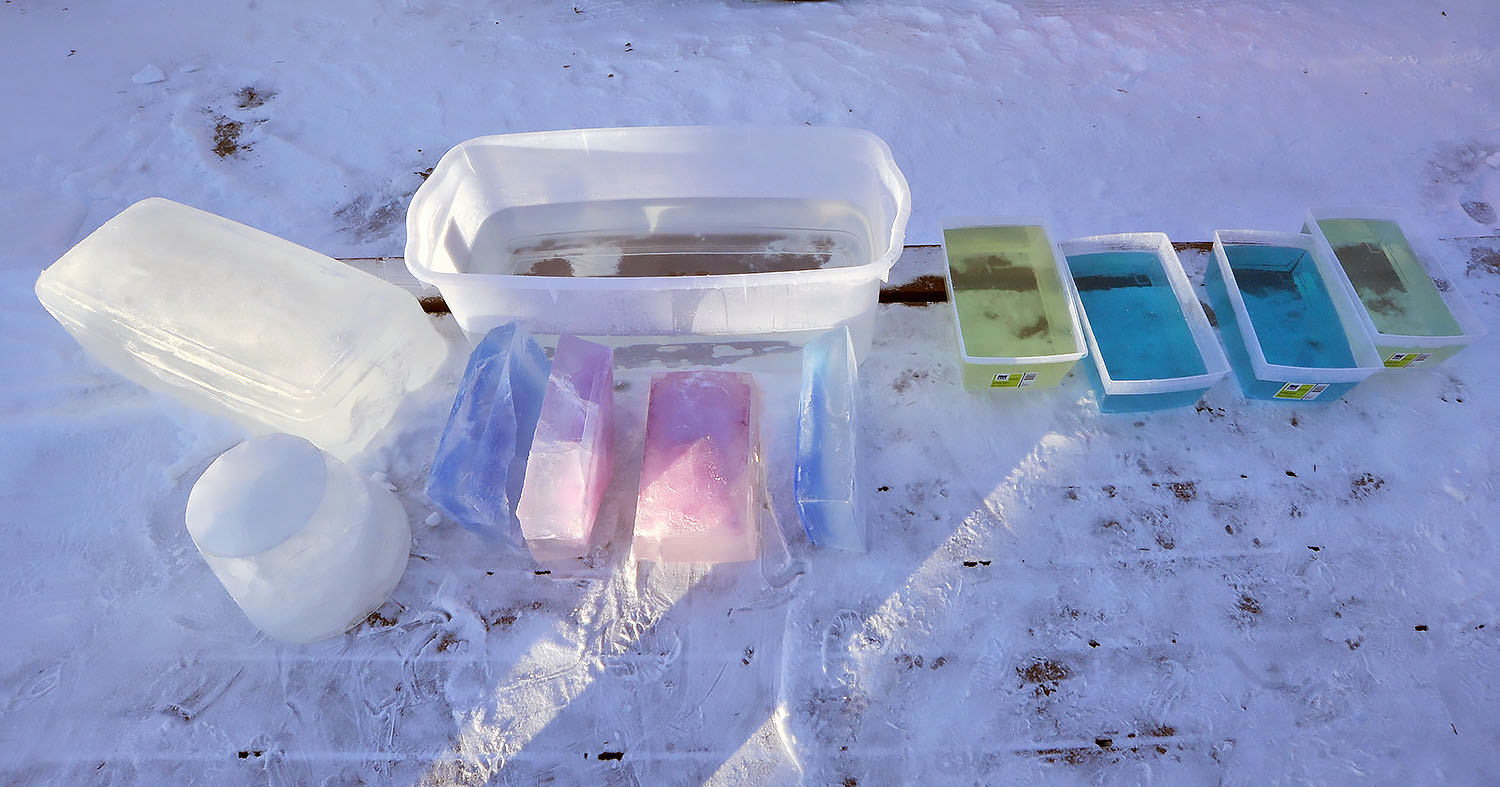 Freezing 30 blocks per day and harvesting the freshly frozen blocks every 12 hours his pile began to grow. Using thick gloves is very important in the ice fort business. 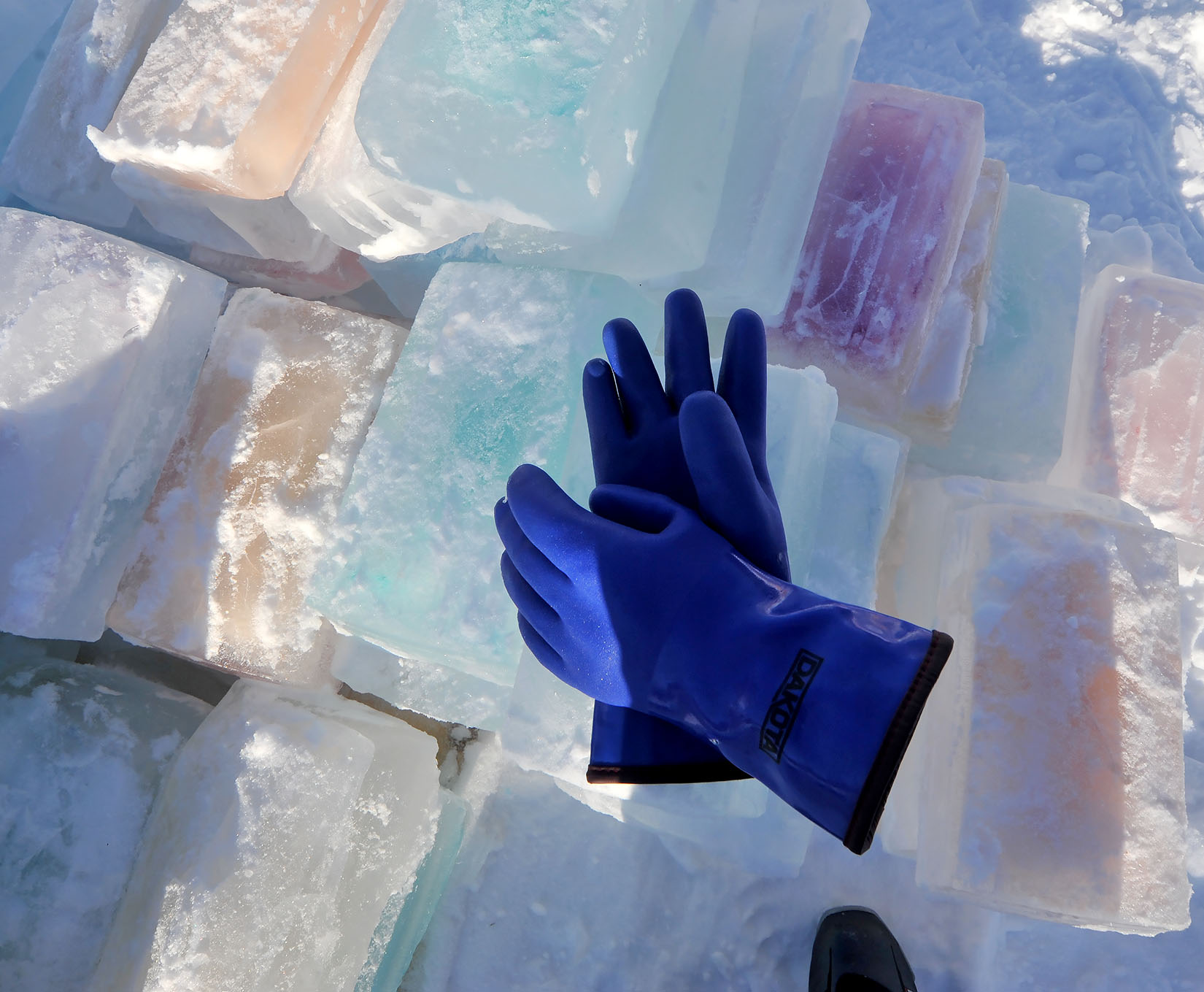 For 4 weeks the Canadian froze ice blocks and filled his driveway with them. 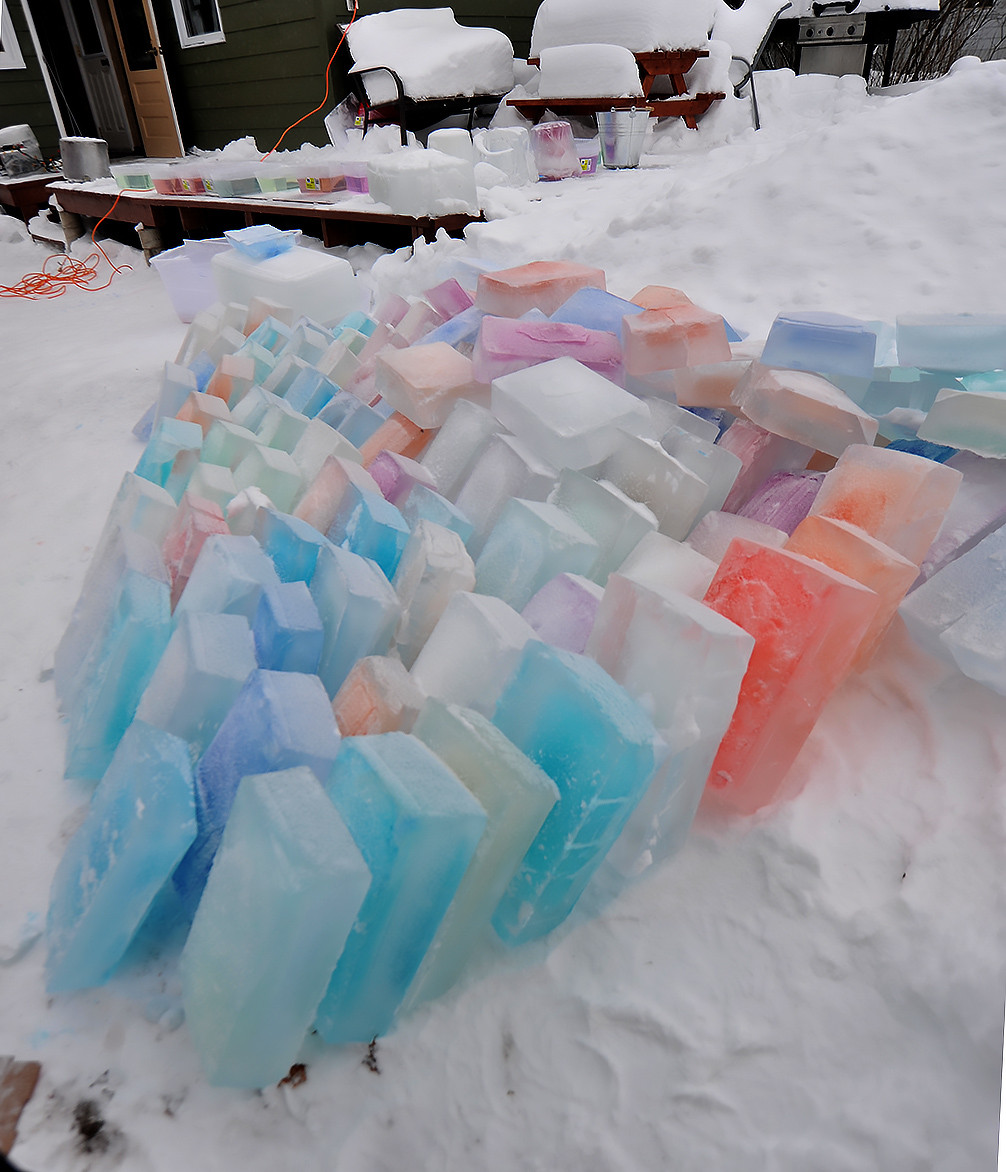 Lots and lots of ice blocks piled up around the house. 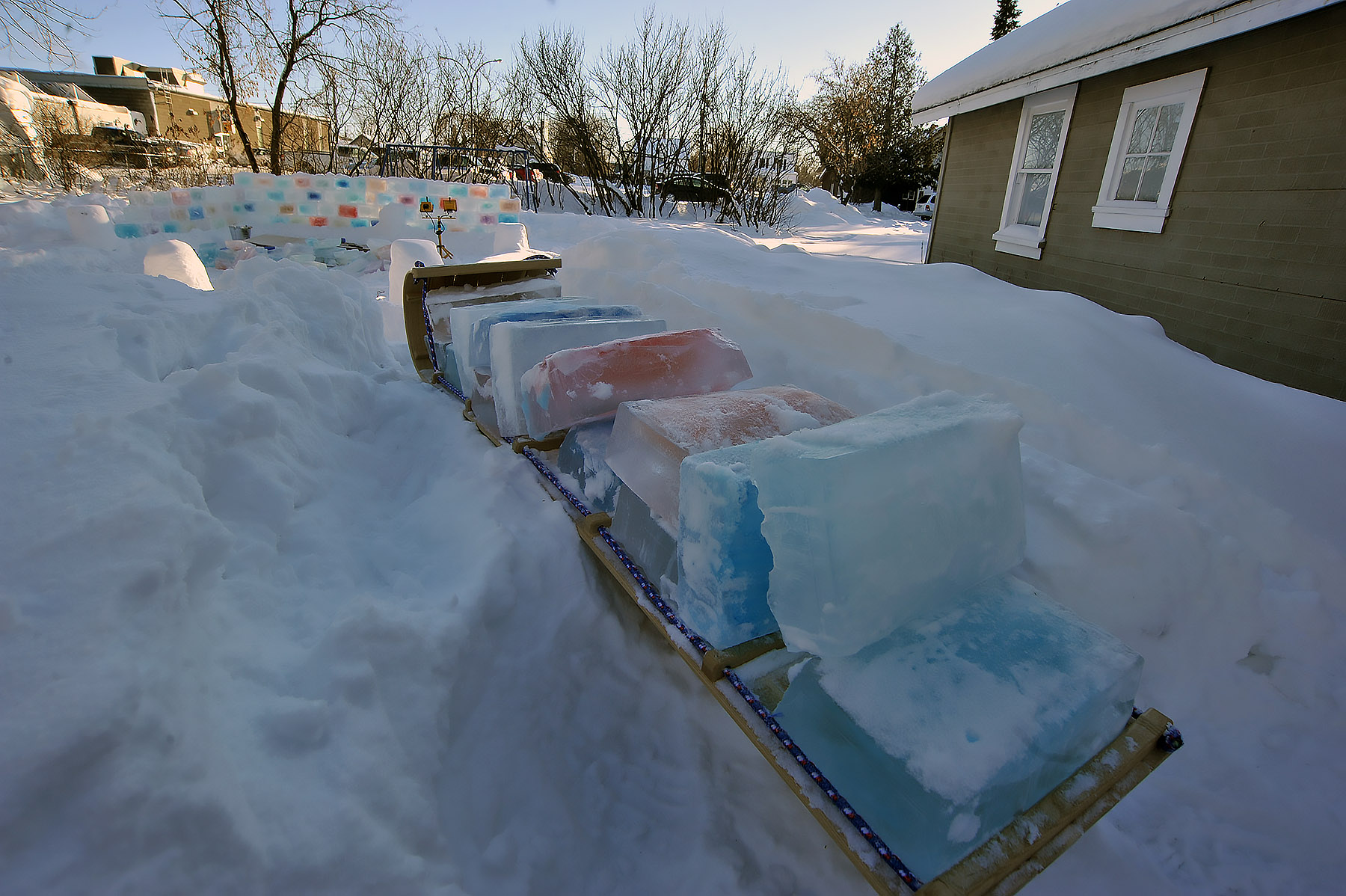 After four weeks, he began building something big… The construction took almost 6 full nights in frigid cold with temperatures well below zero. 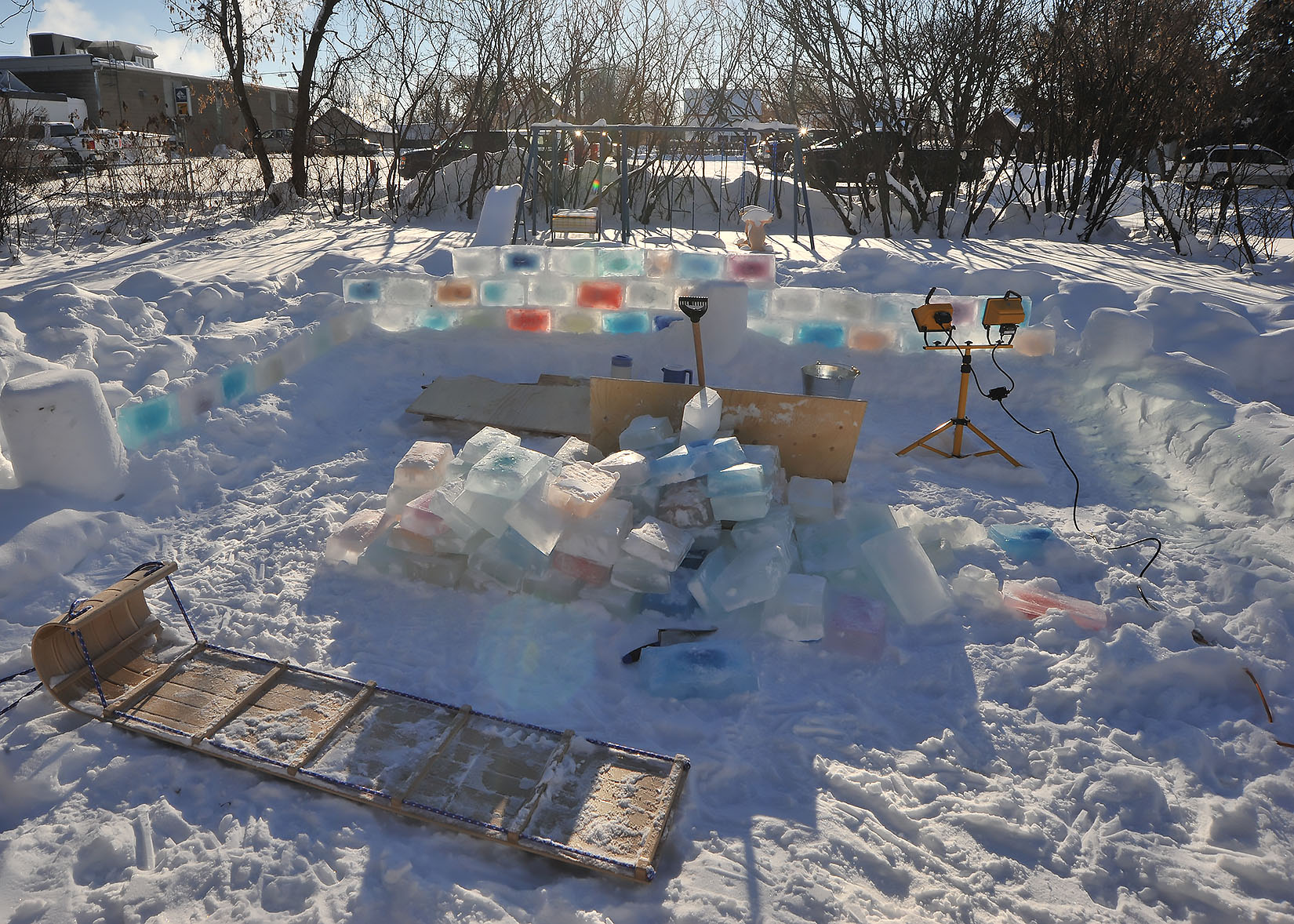 By adding food coloring he colored some of the bricks of ice. 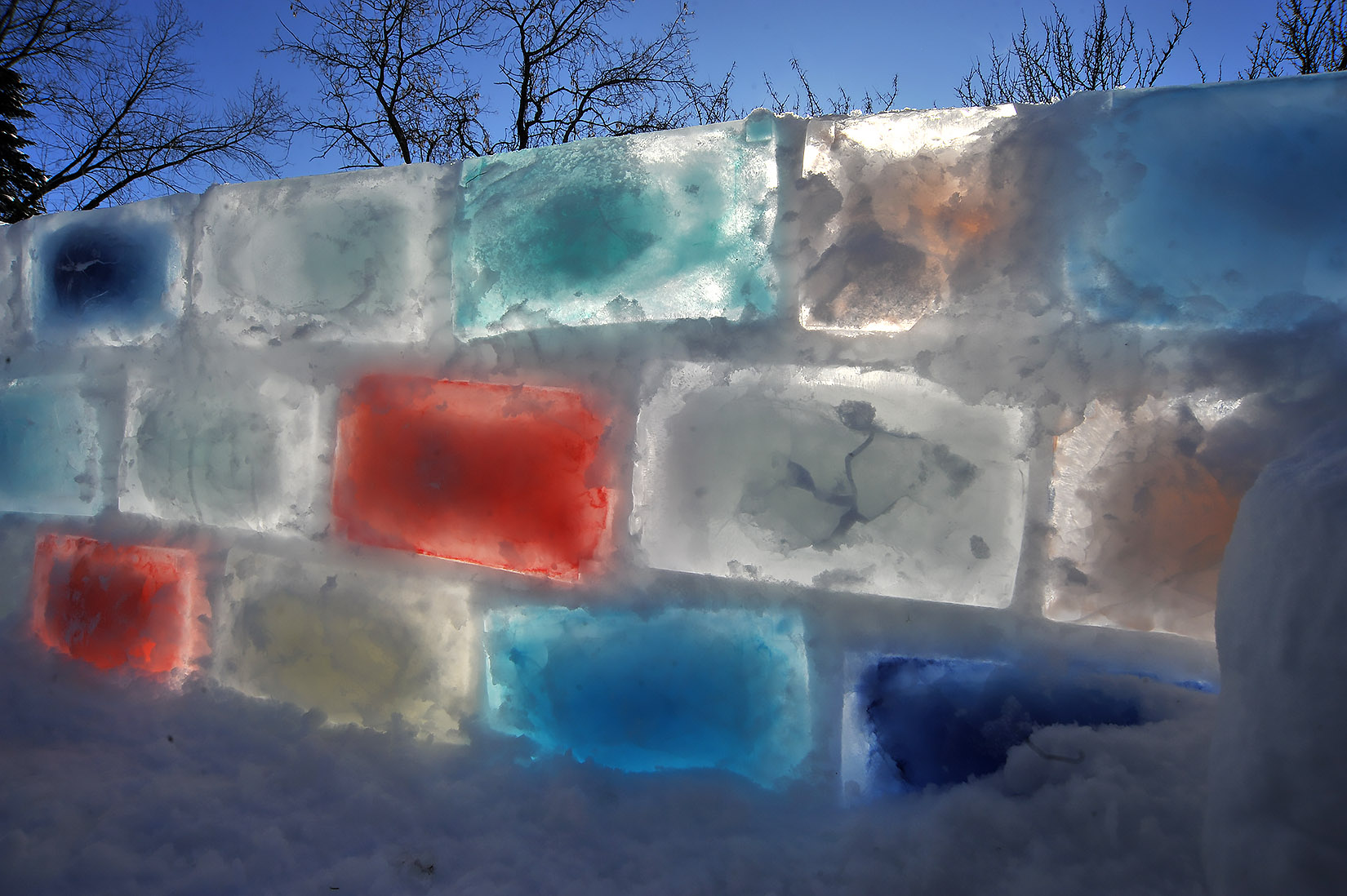 Next he began adding lights… 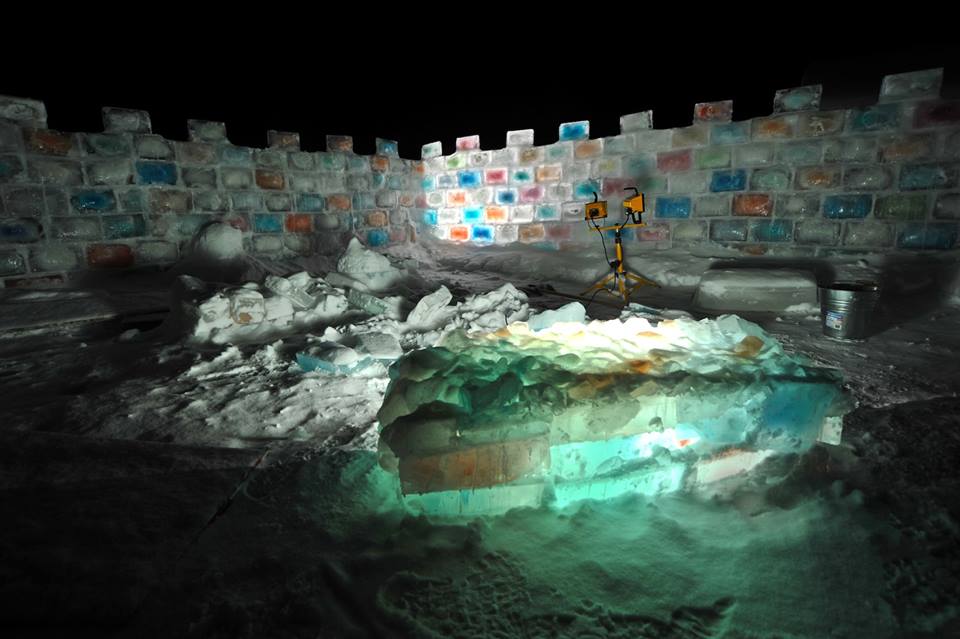 How about a fire pit? 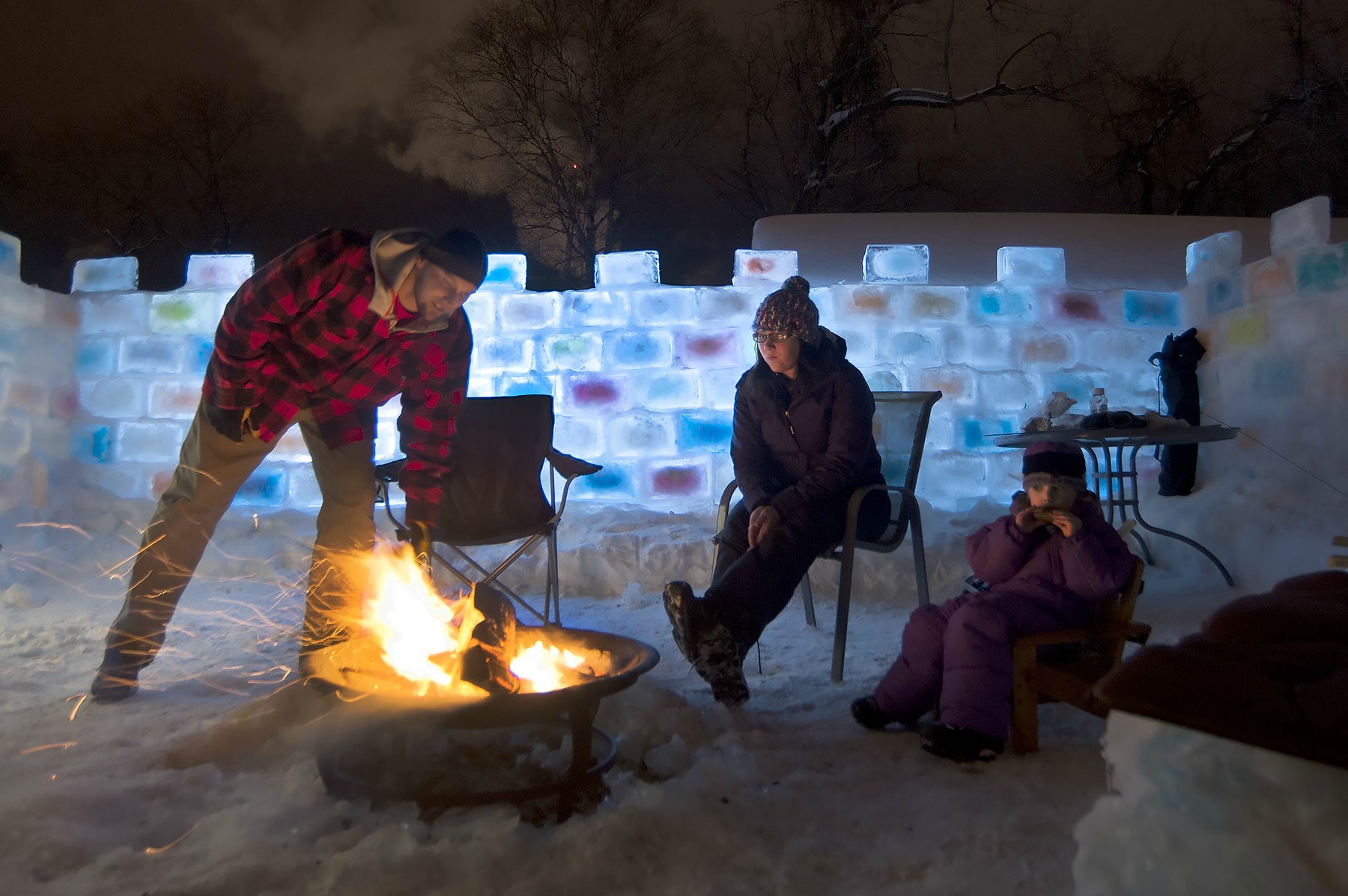 Can we freeze in Christmas lights? Why Not? 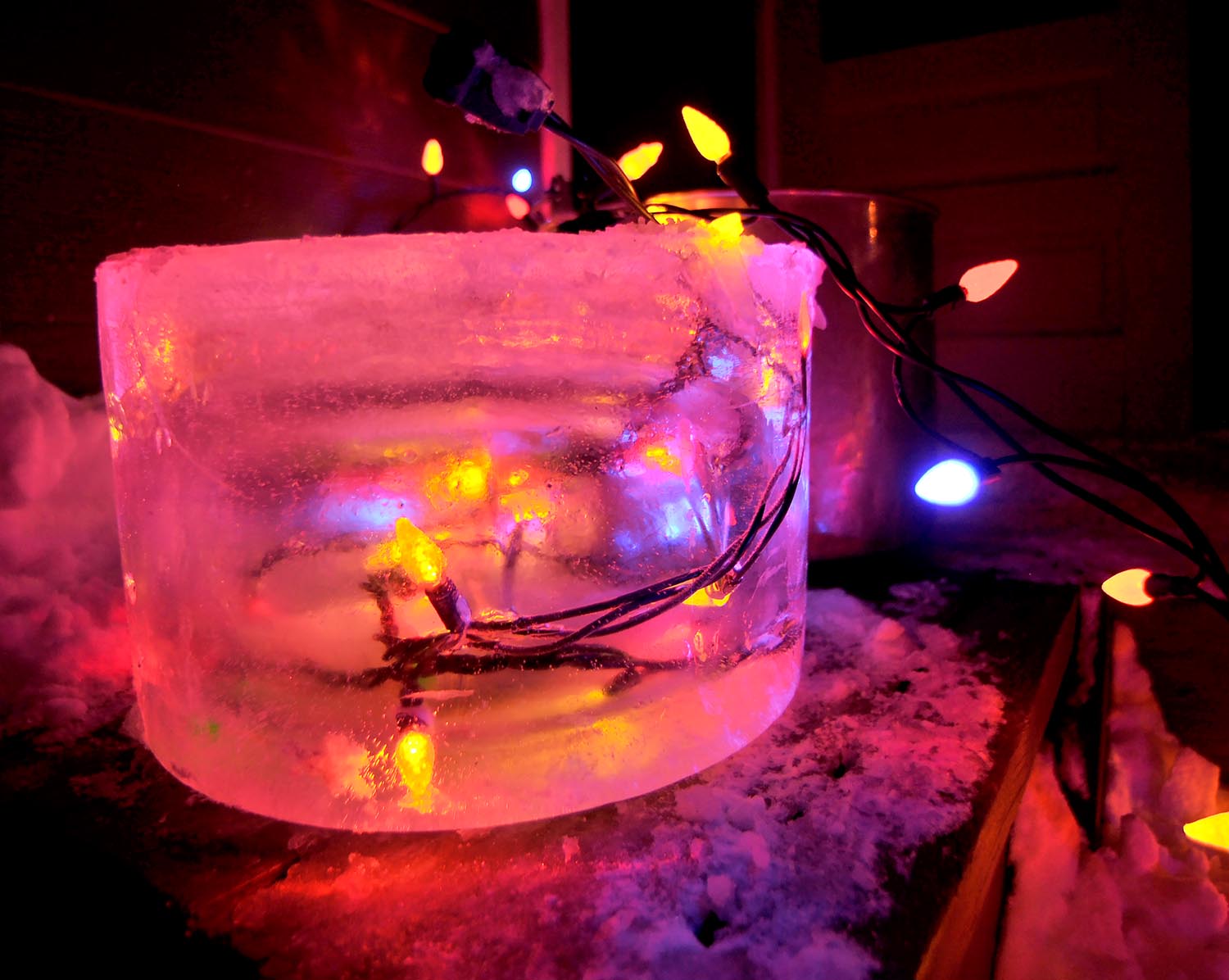 Lastly its time to share with Friends and Family… 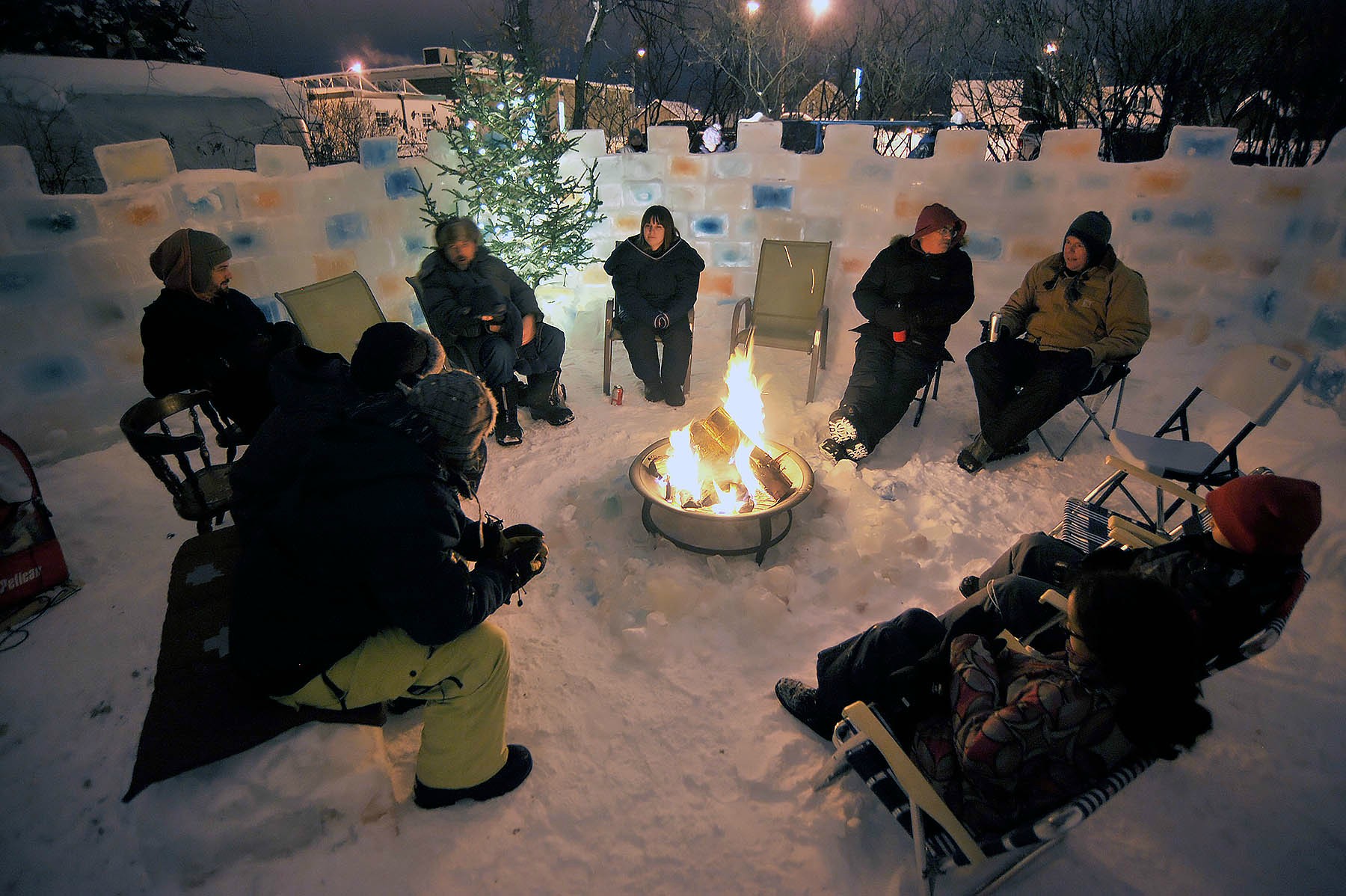 So the next time you are freezing  your ass off in the winter why not make a cool fort.