Home/About Me, Hero/Pearl Harbor: Not Just Another Day

In the early morning hours of Sunday, December 7th, 1941 the Japanese launched a surprise attack against the United State at Pearl Harbor. The United States of America could no longer remain on the sidelines of the war. Franklin Delano Roosevelt declared it…”a date which will live in infamy”. 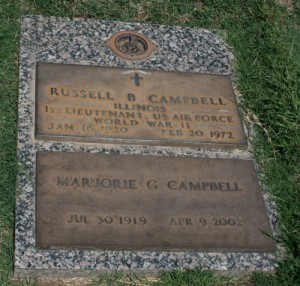 Today marks the 67 anniversary of the attack. For me the day is a day I chose to remember my grandfather, Russell Campbell. He was in the Air Force and stationed at Schofield Barracks, Oahu, Hawaii. My grandfather passed away just before my 2nd birthday so I did not have the opportunity to know him. I know him by the stories that my parents and my grandmother told of him. The stories of the guard dog near my grandpa being killed by attacking planes or the breaking into the armory to get access to weapons because most couldn’t believe that they were being attacked. My grandpa was lucky and survived the attack on Pearl Harbor and survived World War II. I was lucky in that both my grandfathers served and came home.

Words cannot express the thankfulness of the sacrifice of my relatives to give of their time in the fight against evil and the protection of freedom. Never ever forget that Freedom is not Free. 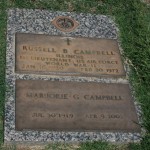 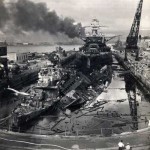 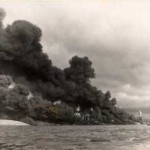 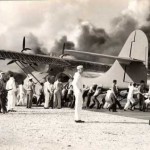 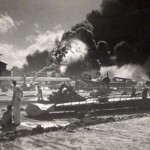 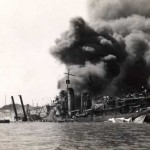 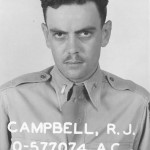