Online privacy can be confusing and can be tough.  Just ask Gun owners in New York or Randi Zuckerberg about her personal photo that was tweeted out to the world.

Randi, who is the former marketing director of Facebook and brother of the founder Mark Zuckerberg, posted a feisty tweet Tuesday night scolding a Twitter follower for reposting a picture that Randi had originally published on Facebook. 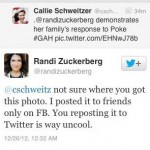 “@cschweitz not sure where you got this photo. I posted it on FB. You reposting it to Twitter is way uncool“

“@randizuckerberg I’m just your subscriber and this was top of my newsfeed. Genuinely sorry but it came up in my feed and seemed public,”

It basically turns out that Randi didn’t know how to manage her privacy settings.  Funny considering her former position at Facebook.  I think the photo should become a meme. 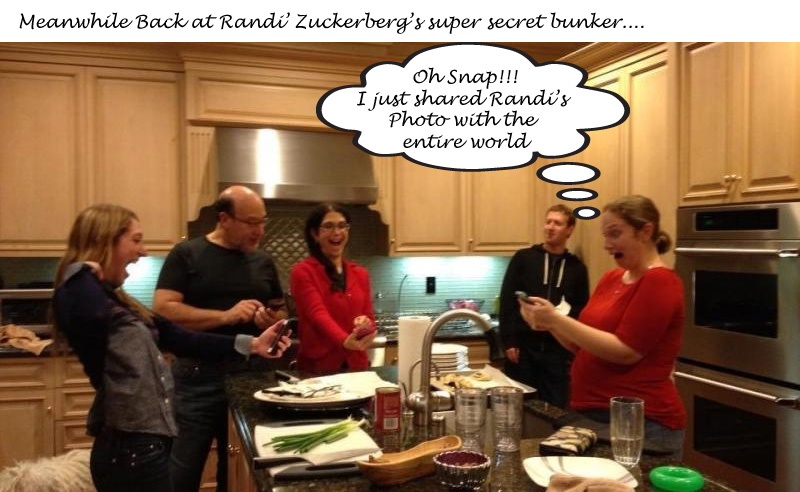