How do you sum up with words the 48 1/2 years of love and history of your mom? Simply you can’t.  My dad tried in the obituary he wrote but it didn’t cover much of the 51 years of marriage.  I know one thing about my mom for sure.  She loved me with everything she had. I never doubted that I was loved. She exuded love constantly to her family and friends. My mom was created to be a mother and a grandmother. She loved it more than anything in the world. I love you mom.

Pamela Marie Campbell Bair, 71, passed away 30 September 2018 at the Avalon Care Center in Bountiful, UT, where she had resided since March 2016. She was born 30 July 1947 in Oakland, CA, to Russell Bert and Marjorie Gardner Ellis Campbell. She lived in various bay area towns and California central valley cities until moving to Carmichael, CA, in 1964, as a high school Junior, graduating in 1965 from La Sierra High School. Pam was baptized a member of the Church of Jesus Christ of Latter-Day-Saints on 6 August 1966. A couple of weeks later, she met her future husband, Evan Bair, during a production of the musical “Brigadoon,” in which they were both involved, and were married on 20 May 1967, in the Oakland, CA LDS temple. Pam and Evan were unable to have children, so they adopted three as babies in 1970, ’76 and ’79. Pam often told how they “went out and bought” their children. Since Evan worked for Pacific Southwest Airlines and later US airways, they found themselves moving to a number of cities in the U.S., including Meridian ID, Vancouver, WA, Surfside Beach, SC, SLC, Rescue, CA, Boston, MA, and Rock Hill, SC. After Evan’s retirement, they moved to Fair Oaks, CA, then Saratoga Springs, UT, and San Antonio, TX, before relocating to Farmington, UT in 2015. Pam entered the Avalon Care Center in Bountiful, UT due to her illness in March of 2016, where she remained until her death. She was preceded in death by her parents and she had no siblings. She is survived by her husband Evan, her children, Eran (Hanna), Jeff (Damy), and Nila (Casey Stewart), as well as six of her seven grandchildren, Aura, Brandon, Carly, Sydney, Evan and Ilia. Dylan died at birth. There are also two great-grandsons, Landon and Lane. Pam was known for her beautiful singing voice and her friendly, outgoing personality. She could do anything, including milk a cow, work on a car and help Evan build a house. As her daughter-in-law, Damy put it, she was “strong, beautiful, genuine, patient, a great listener, and wise.”
Viewing will be at the Farmington South Stake Center, at 695 S, 200 W, Farmington, on Monday, 8 Oct, from 9:30-10:30 AM, Prior to the funeral. Interment will be in the Alpine City Cemetery, Alpine, UT. 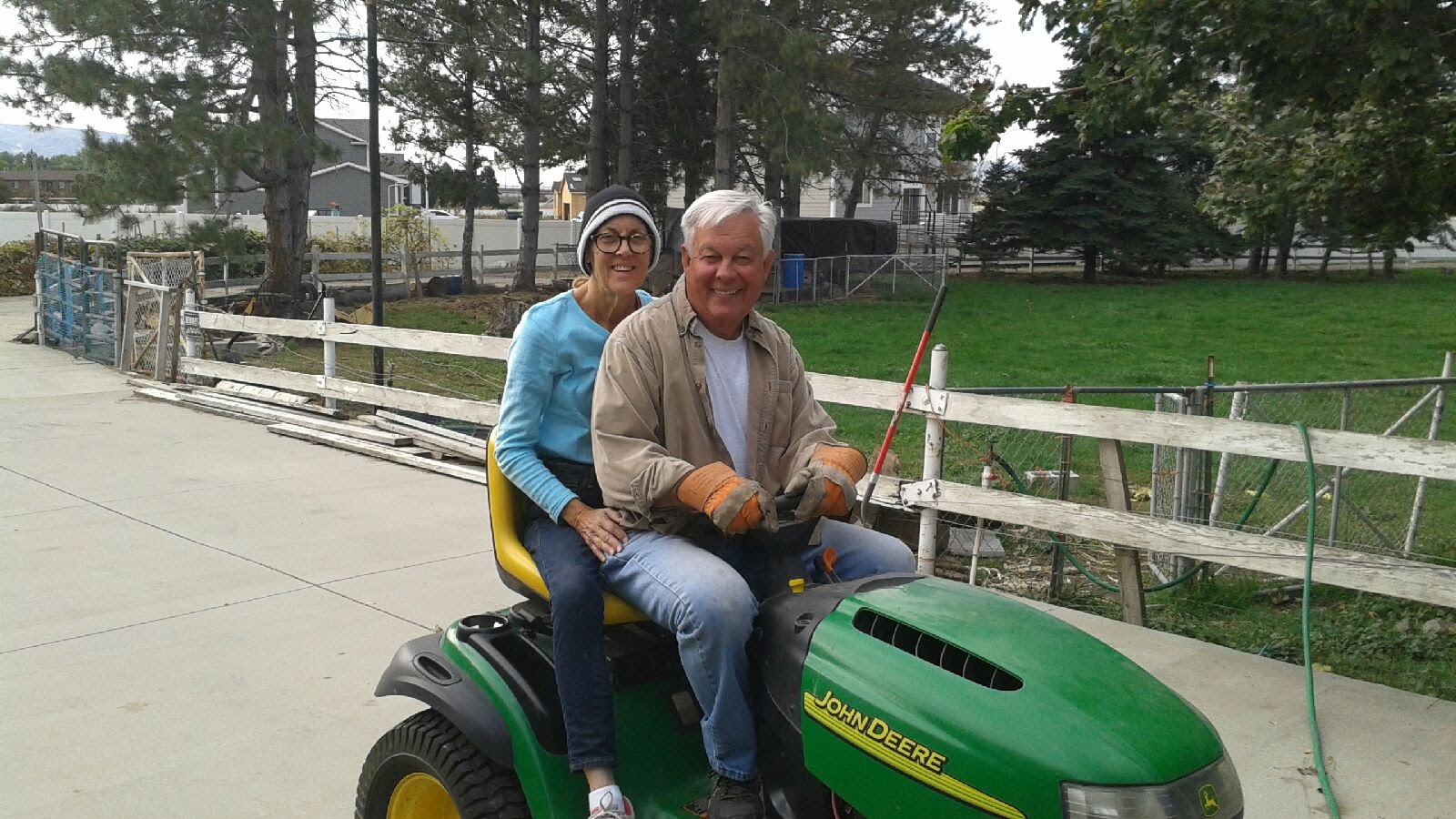 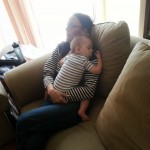 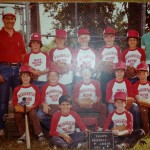 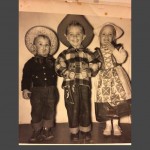 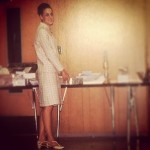 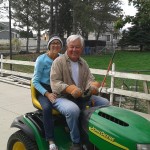 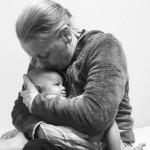 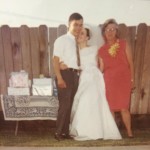